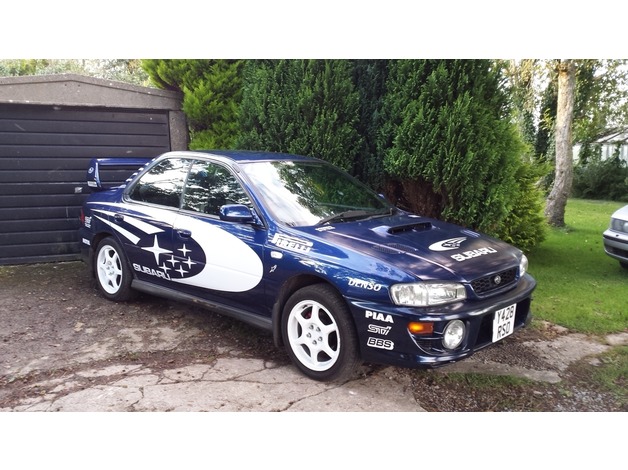 2001 Subaru Impreza Sport AWD 2.0 (Non turbo version) MOT until April 13th 2016, HPI clear. Alloy wheels, power steering, remote central locking, CD player, electric windows, four wheel drive. I took this car in part exchange not long ago and I had really wanted one for some time, so I have used this to run around in for a while now and have found it to run well and I have really enjoyed driving it, but now it's time to move on. If I could afford to keep it I would! Generally it's in good condition. The inside is nice and clean, and the outside is pretty good too. It's obvious when standing near it that Its had some paint work done to the front, but generally it's not bad overall. I've had a lot of people admiring it and a lot of comments on it in the time that I have been using it as it really stands out and it also has a Japspeed exhaust on it. I will consider taking a part exchange if you have something that you want to get rid of and its worth a few hundred pounds. Looking for £1300 Thanks for looking

Fill offer form and Submit it to Owner

Send to a friend